Biotensegrity- The Answer to "Why is my body falling apart"

Dr. Jennifer Stebbing DO Musculoskeletal & Sports Medicine Blog Biotensegrity- The Answer to "Why is my body falling apart" From the beginning, my anatomy lessons taught me that the bones were what held us together.  Yet my skeleton “stands” in my office with the assistance of a large rod through all the vertebrae and screws between each joint.  It is not the bones that hold us together; it is the soft tissue.

Soft tissue is the general term that encompasses, muscles, ligaments, tendons, and fascia.  It also includes the tissue that supports the blood vessels, nerves, lymphatics and the excellular fluid that exists between cells.  In Western medicine, we tend to try to isolate one system from another when in reality they are all interconnected.  The muscular system is not separate from the skeletal system.  And neither can work without every other organ system in the body.

The first concept to understand is that the bones do provide the framework to which other structures attach, which allow for stability of the entire structure while also allowing it to move.

This concept of stability is important to understand in terms how each joint is formed.  Bones do not touch other bones.  Each bone is held apart.   This is the concept that is difficult to grasp. Most physicians don’t understand this.  How is it that bones don’t touch each other?  A Chinese Finger Toy best illustrates this concept.  I have a video on YouTube, where I demonstrate that the basketweave design of the Chinese Finger Toy gets tighter as the fingers are pulled apart.  The diameter between the sidewalls of the finger toy get narrower as the fingers are pulled apart.   In our bodies, there isn’t anything pulling the bones apart, however the basket weave of soft tissue that surrounds the joint exerts a compressional force around the joint, pushing the bones apart.  As long as this compressional force is maintained equally around the joint, the bones don’t come into contact with one another.

However, with injury to one of the walls that surrounds the joint, the compressional force is changed.  There is laxity on the sidewall that was injured and compression on the sidewall on the opposite side.  Take the knee, for example.   Many people with knee arthritis will have a meniscus injury to the inside of their knee.  When we look at the knee with ultrasound or MRI, the MCL ligament that offers support on the inside of the knee will be bowed out, allowing for the meniscus to protrude out of the joint.  The ligament, which is intertwined with the capsule and a few tendons, has been sprained and weakened over the course of the person’s life, leading to instability of the joint.  The meniscus, which is located in the joint ,is not a weight bearing structure (because the bones don’t actually touch each other).  However, when the ligament is injured, the space between the bones narrows and the meniscus can get injured or sheared.  Think about the Chinese finger toy again,  when the fingers are pushed together, the space between the fingers is less and the basket weave design is loosened allowing for shearing movement of the fingers in a direction perpendicular to the force between the fingers.

This loss of compression or tension across the joint illustrates the concept of tensegrity.  Because the body is a living organism, the term is called biotensegrity. This connective tissue system holds the skeleton upright by means of tension and compression.

Now, if we add motion to the joint, a few more tension and compression lines of force are added.  When muscles contract, they tense, while compressing itself along it width.  The muscle shortens and gets wider when it does so.  However, its opposing muscle has to lengthen, creating tension on that side of the body.  This tension and compression needs to occur in order for movement to occur.  The bones provide for a stable strut for the muscular cables to generate force on one side of the body while the opposing muscle provides an equal amount of tension.  If this tension and compression were not distributed equally, the bone/strut would bend or fracture.

This biotensegrity model is complicated in the human body, where movement is not usually isolated to two muscles.  These rules of tension and compression explain what other mechanical models of movement did not explain.

So the question arises, “Why am I falling apart?”  The answer is simply that these lines of tension and compression that keep you functioning ideally have been disrupted.  Your biotensegrity has been altered. 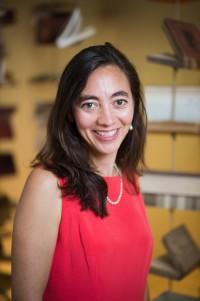 Dr Jennifer Stebbing DO Founder of Musculoskeletal and Sports Medicine, Dr Jen is passionate about figuring out a solution to your pain. She is familiar with pain and the emotional costs, physical costs, relationship costs, energy costs that pain has on people. She avidly invests in her own health and wants you to do the same. Is Chiropractic Treatment Good or Bad?

Regenerative medicine treatment offers an option to treat pain and improve function from whiplash and other injuries from car accidents. 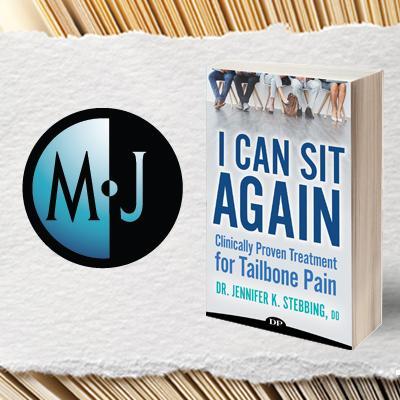 Dr Stebbing DO wrote her best selling book, "I Can Sit Again: Non-surgical Treatment for Tailbone Pain" to help patients understand what she does in her office. Hardening of the Arteries 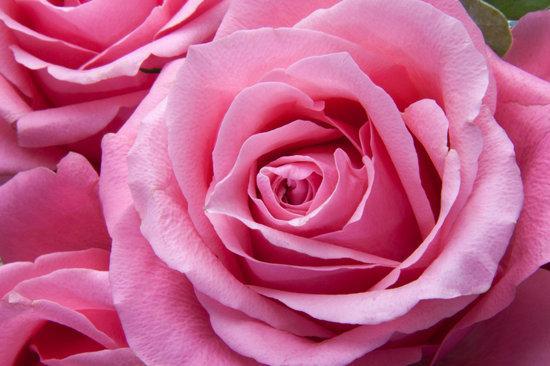 The Emotional Aspects of Healing

The perception of pain, whether it is physical, emotional, or spiritual is perceived in the same part of the brain. Sometimes the treatment of physical pain is closely associated with emotional or spiritual pain, which can be stored in the injured area. 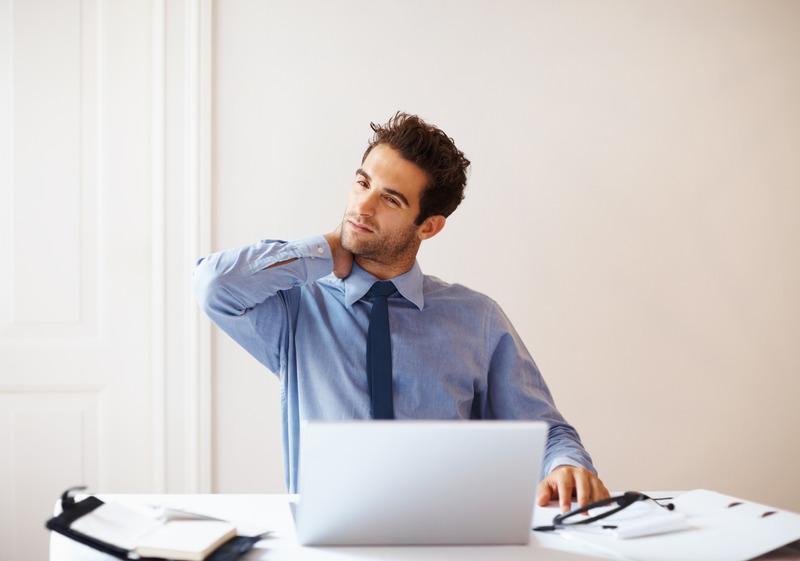 Correcting your posture can prevent degenerative changes of your neck that can lead to pain.

Fish oil is a great source of omega 3 in the form of DHA and EPA. It is important that your fish oil is tested. For example, you don't want to be consuming rancid fish. The benefit of the fish oil is negated if the fish were radioactive or contaminated.